I've not actually seen that much of them today because they spent most of the day with their dad.
In the morning they did some maths, The Girl did some more work on indices, then moved on to algebra which she much prefers. Boykin was working on ratios of 3D solids. 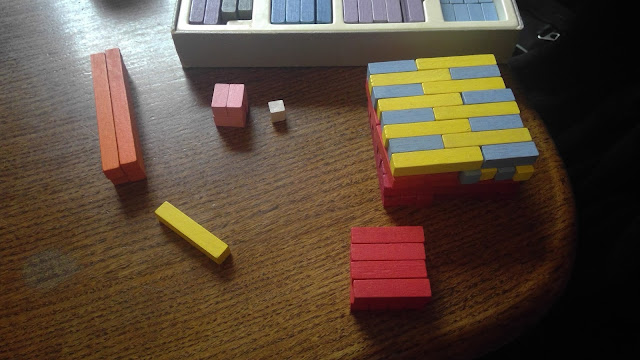 When he finished that, he watched the next bit of the Mystery Science project he's been doing about plants followed by some guitar practice.

We had visitors just before lunch, which was lovely and very timely as I had just that been thinking that I needed to invite them round because we hadn't seen them for ages :)

The Girl made home-made burgers for lunch. Yummy!!

Apparently, they had a lot of fun at their dad's and played lots of music together.

The Girl went to Arts Award where they had a new leader who they found very helpful and supportive :) The Girl did some more music practice when she got home.

They've spent the evening having fun with a story generator with one of their friends. It's involved using nouns and adjectives according to Boykin :)

Email ThisBlogThis!Share to TwitterShare to FacebookShare to Pinterest
Labels: general HE, life in general, MEP maths