Today we celebrated Purim. We had a very lovely afternoon at a friends house with a couple of other Home Ed families. It was so lovely to be with them. To not have to explain, defend my choices or worry about what they thought I waas up to. So nice just to relax :0)
The children dressed up, cheered and jeered, made sweets and hamantashen, played out and generally had fun :0)
Purim is a Jewish festival to mark the anniversary of the Jewish people being saved by Esther (Hooray!!!) and Mordecai (Hooray!!) from being put to death. This had been authorised by King Xerxes and plotted by Hamam (BOOO!!!). 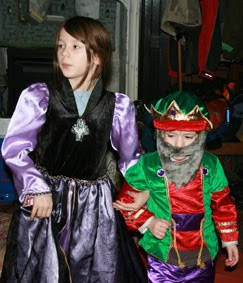 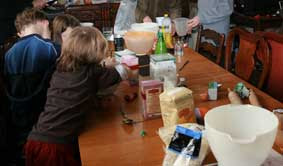 The kids made sweets and gave them to each other as well as taking some for friends who weren't there. 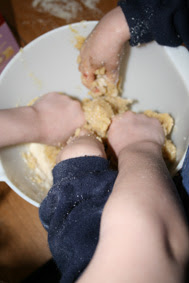 Many hands... Who says Home Ed kids don't know how to work in teams? Add sugar and food-colouring and they are VERY co-operative - until they've eaten it that is ;0) 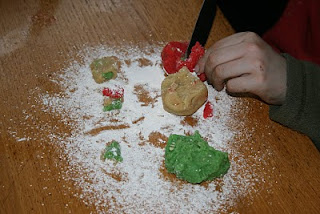 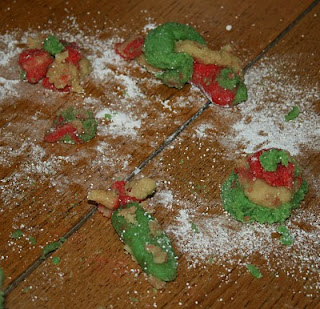 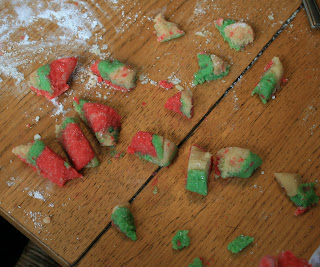 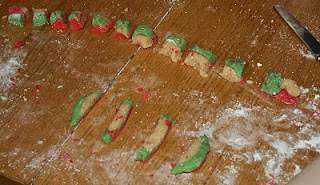 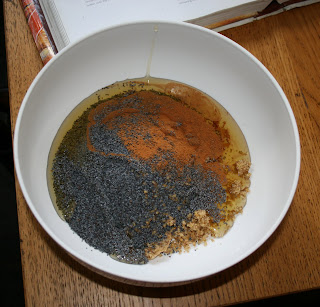 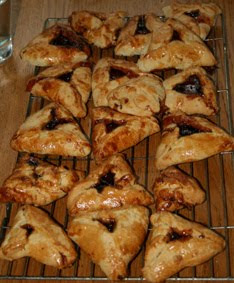 It's a tradition to give gifts of food to family and friends and to give charity to the poor. You are also supposed to listen to the story of Esther from the Bible (which we did). The bit we couldn't do - it being a Home Ed gathering, children being present and driving home to be done - was get absolutely blathered :0/ Shame! ;0)
Posted by Belzi at 00:30

Email ThisBlogThis!Share to TwitterShare to FacebookShare to Pinterest
Labels: Purim