Well, I think we've done with owls for the time being. The wee man put his lapbook together tonight and I realised there's loads more we could have put in - like a life cycle and a little book about diet :0/ Ah well, there's alwaysa another day ;0) Actuall, I'm going to take them to an owl day at a rare breds centre in a week or so, that'll finish it off nicely. The main thing is that he's enjoyed what we've done :0) 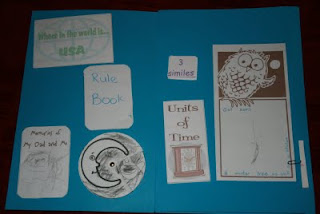 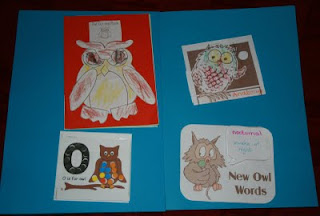 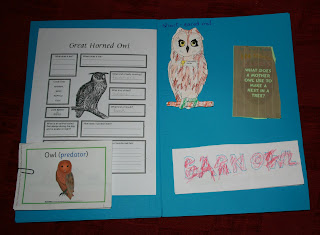 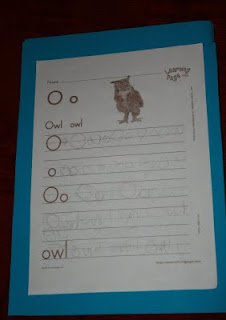 We started with FIAR and 'Owl Moon' which he has just loved. We've had loads of fun pretending to be owls, acting out the story, discovering his favourite bits and going for moonlit walks. He wanted to do a lapbook on owls and unfortunately I got bogged down by searching the internet and came up with lots of good sites and not many minibooks.

We also read:-
'Owl Babies'
'The Owl who was Afraid of the Dark'
The Story of Little Owl by Constance Boyle
Little Owl
The Littlest Owl
Twoo Twit (not a good one from a HE perspective - implication is that you won't learn anything if you don't go to school)
The Owl and the Pussycat
Owl Puke
Wild Predators - Birds of Prey 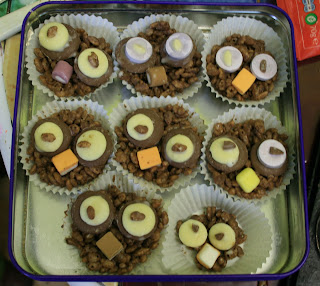 Here are some of the links I found, some we used, some we might use later.

Other than that, he's racing through his Mega English workbook, still enjoying MEP reception (which he calls proper maths as opposed to all the lacing shapes, threading beads and pattern block pictures he's been doing).
The girl is working on her French (oh she hates writing sometimes!) Keeping up with her MEP. I'm trying to time her a bit now because it really souldn't be taking us an hour and a half per lesson :0/ I have to say that we're busy decorating here and the children have mostly been playing zoos with the boxes that her prize came in last week. She's done lots of socialising this week and swimming.
Her choir was in a competition and came third, which was great as the senior section of their choir came first :0) They really cheered the youunger ones on, it was lovely.
The other main out-of-house day this week was our local group monthly meeting that had the theme of Dr Seuss :-) I took Green Eggs and Ham for our activity 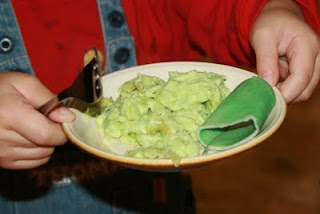 The boy took an activity too :0) He invented a chasing game based on 'Whatever was I scared of?'. They all had great fun running away from ' pants with nobody inside them' ;0) 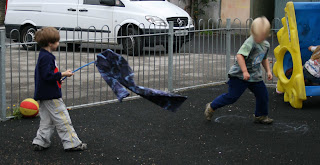 They thunk great thinks, invented their own characters balanced rhyming words on the Cat. 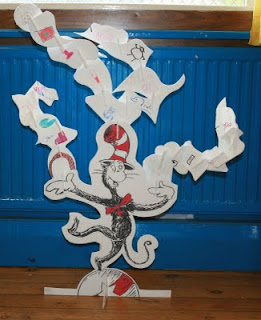 And made junk model Dr Seuss houses (ties in nicely with the recycled art for Chapter 5 Boxcar Children Beyond FIAR). 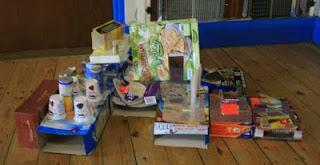