Yesterday felt like a bit of a non-day to be honest. The Girl was pretty exhausted from her Scout camp at the weekend which involved caving and walking . The walking I can get on with, but not the caving, especially as she demonstrated how she had to move through some of the low, narrow tunnels 8-o Ugh! Makes me shudder just thinking about it. I'm so very grateful that she has an active Scout group with dedicated leaders who can take her to do all the stuff that I'm too  wussy to do - that would be anything involving water, heights, small spaces.....


Anyway, she had a bit of a lie-in yesterday while me and Boykin did some maths. He also wrote a postcard to send to his new penfriend and finished off his sequel for The Day The Crayons Quit which he did for one of his Picture Book Explorers activities. His sequel is called "The Day After The Crayons Quit" :)  He did a really fab job. His letters from the crayons were funny and his illustrations complemented them beautifully. He even included a letter from Duncan which had a wrapper for the naked Peach Crayon in the envelope. I was impressed with the amount he wrote and with what he wrote. I found some parts of it hard to read though because his handwriting is still very irregular and he'd written all the letters in wax crayon. Anyway, he has agreed to work a little bit more on his handwriting. We're using a book from Schofield and Sims to help him along.
In the afternoon they informed me they were doing media studies and would be watching a St Trinian's film as it also covered history too. Cheeky or what? ;)

Boykin took the book he had made along with a couple of other things to Cubs which gained him his Creative Challenge badge. One happy Boy :)

Anyway, all in all, yesterdays day of films and relaxation meant everyone was in a much better mood today after an early night. Me included :) I think the sunshine helped.

So today, we have had some interesting discussions about the Bible including whether or not the Book of Genesis could be interpreted as saying that people should be vegetarian.
Then The Girl went to her ballet lesson and Boykin continued reading his current book in the How To Train your Dragon series. When The Girl got home, we all sat down and watched last year's Children's Author's Live with Cressida Cowell and looked at some of the activity sheets and did the quiz. We're signed up for this year's event, which will be on 2nd October - Dragonese Day.
This afternoon, The Girl has happily spent her time designing and making some new greetings cards to sell on her stall at the next Scout coffee morning :0) While Boykin watched The Fairly Odd Parents which arrived today from Lovefilm. Then it was his turn to go dancing. It'll be another early night tonight for them. 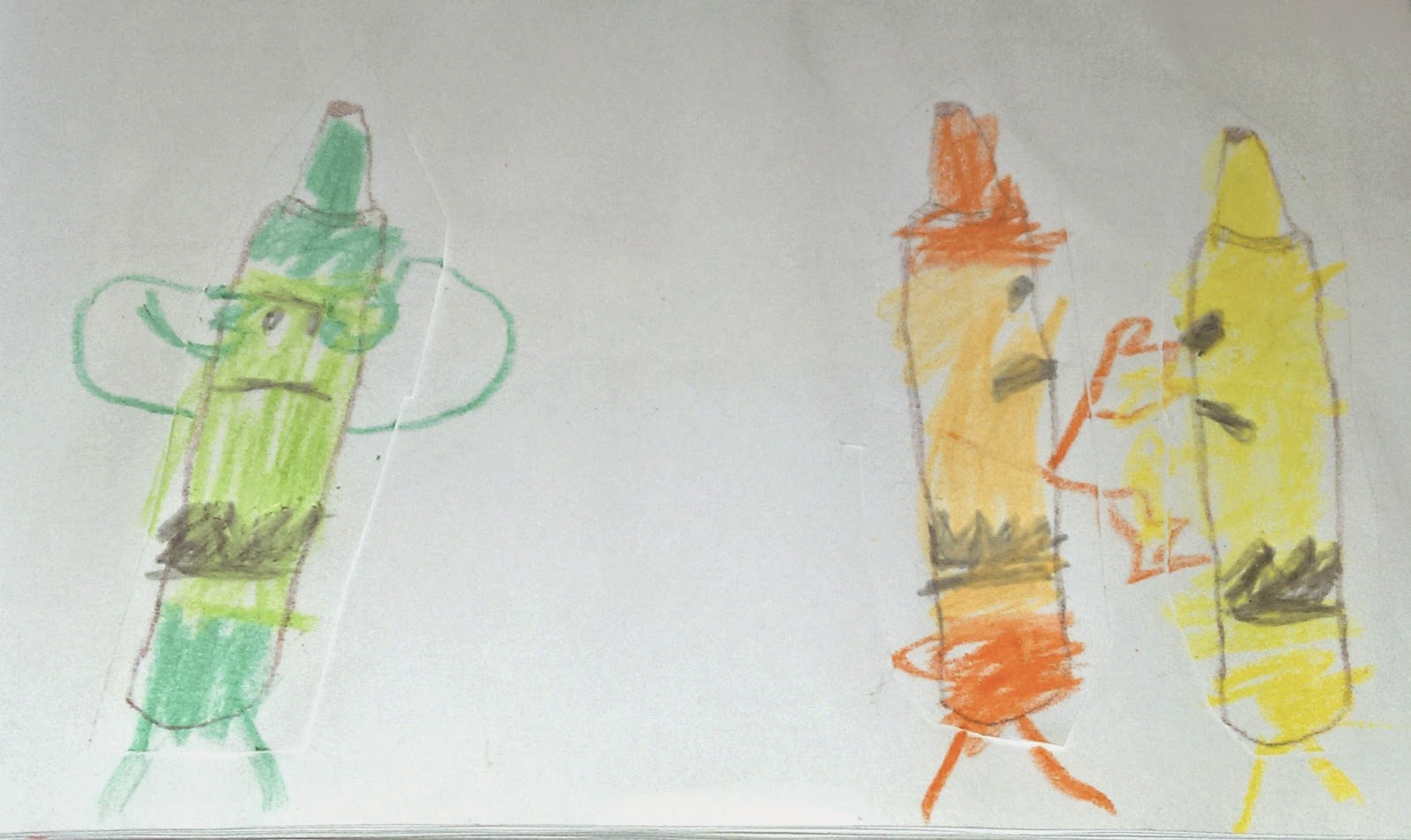 In the meantime, I have to find an activity to do for our local Home Ed group tomorrow. The theme is Toilets. Any suggestions? Please?