I managed to get up nice and early today to do some work before the kids were due to get up, as in accordance with their new timetable as designed by them. Even though they'd both had an early night last night, the wind was so strong it kept waking them up. Me too to be honest. Consequently, they were up quite a bit later than they'd planned and were still pretty tired and grumpy :/

They managed to get some of the things done that they'd chosen to do - maths and the Schofield & Sims reasoning books. They really like the challenge of them. It's just puzzles against a timer really but it gets their brains working in a different way. Boykin got a set of Nanoblocks

for Christmas so he spent a fair bit of the morning working on that. Not sure quite how that fits into his new timetable, but hey ho! It's just great to see him gravitate to a toy rather than a screen :) 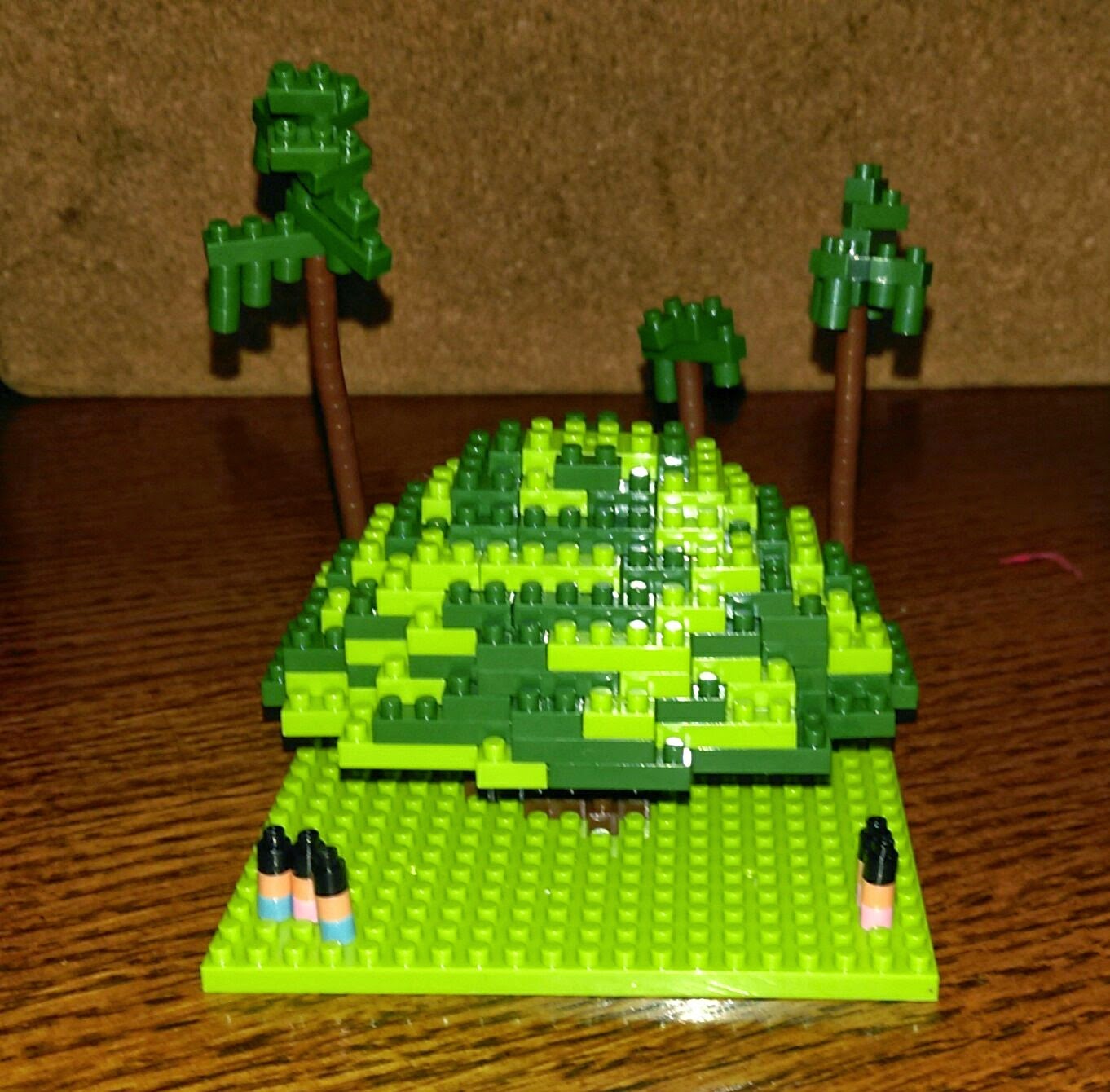 They got all their morning jobs done and cleaned out the rabbits. I read a chapter of Story of the World:  vol. 2:  to them while they finished their lunch. (We're on China and the building of the Grand Canal.) And, being inspired by this post, we had some soothing choral music playing in the background - Lambert Leçons de Ténèbres

game from Orchard Toys. She's working on a print and play version, so I can't tell you what it involves, but it was fun and it worked well :) She's trying to raise money to go on an International Scout camp next year and is hoping that her Games Galore stuff will sell on Currclick as a means of helping towards her fundraising :)

There was also a Nerf battle, a singing lesson, tea at a neighbours and a cubs meeting in and amongst it all. And right now, although it is past bedtime by my body clock, they are both still running with the Harry Potter theme (how many years is this now?) and have both just signed up to Pottermore and Hogwarts school....

Email ThisBlogThis!Share to TwitterShare to FacebookShare to Pinterest
Labels: life in general, timetable