Round Up the Week

It was a very busy week last week, and seemed to involve lots of film related stuff. Strange that, cos it's not even the Into Film Festival for another month :)

We started Monday by going to see Ten Pieces at the cinema. It's a BBC film aimed at KS2, designed to get them to engage with classical music. My children very much enjoyed it and we had some debate over whether or not the final modern piece was really music at all, with Boykin being of the opinion  that it was really dance. In the afternoon we came home and played Agricola for a couple of hours before they had to get ready for cubs and drama. 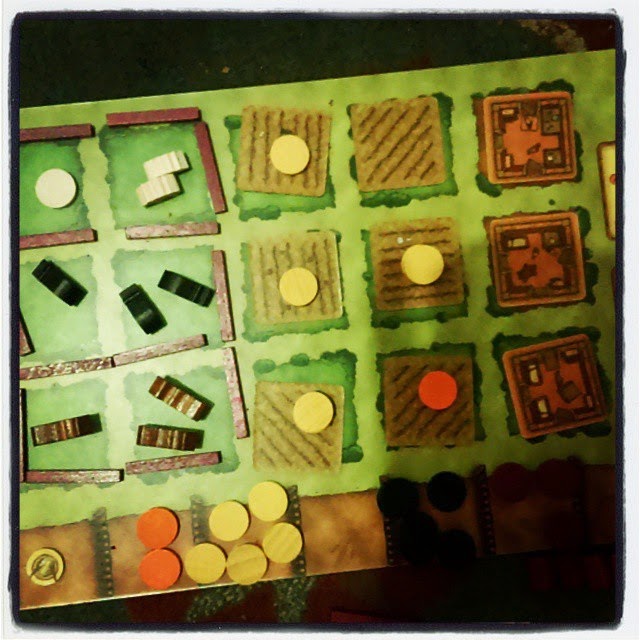 Tuesday we went to see some filming that was happening in our area. The film is a full-length feature with stars like Liam Neeson and Sigourney Weaver in it. (Not that we saw either of them). It was really interesting to see how many people were involved and how many times the same scene had to be filmed from different angles. It's made us all watch films in a different way now. One of the other onlookers likened it to Groundhog Day. Consequently, we came home, lit a fire, made big mugs of hot chocolate and sat down to watch Groundhog Day. I'd forgotten how much I liked that film and it lead to more interesting discussions as to why the main character had to keep repeating the same day; what changed within him; what would it be like to get so many chances to achieve the perfect day; and which day would you change. 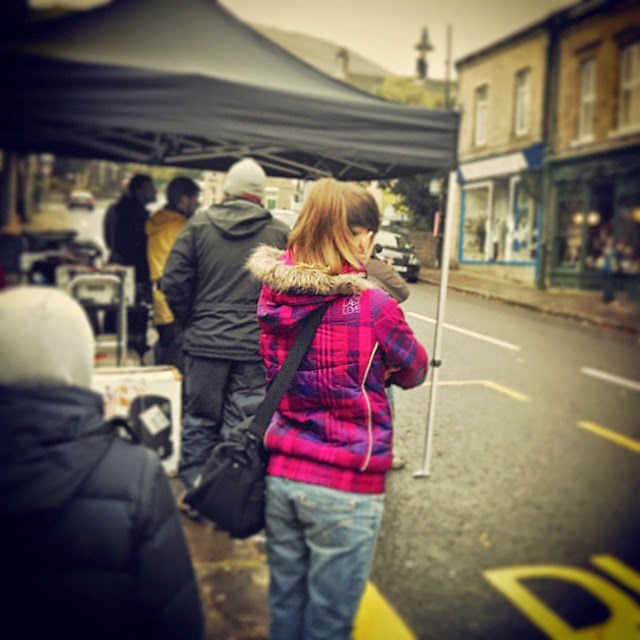 Unfortunately amongst all that, I forgot that we were supposed to be at book group. Sad to say, we missed it. Sorry folks :(

Wednesday was our local themed group. The theme this month was Time & Clocks. The activities on offer were: make a paper plate clock; make a lemon clock; make a water clock; make a timeline of time and clocks; play some time related games; estimate a minute; design a time machine and write a story about it. 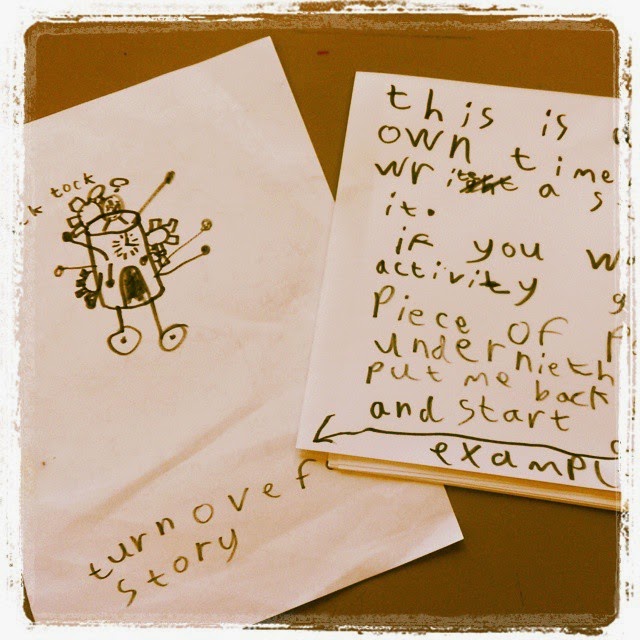 Thursday Boykin went to Parkour and they both went to Ninjas. In the afternoon, we delivered the Harvest festival donations to the local food bank before The Girl had a singing lesson. Boykin then went to dancing whilst The Girl went to choir and we all spent the rest of the evening visiting my eldest son and his girlfriend :) That was a busy day, that was! 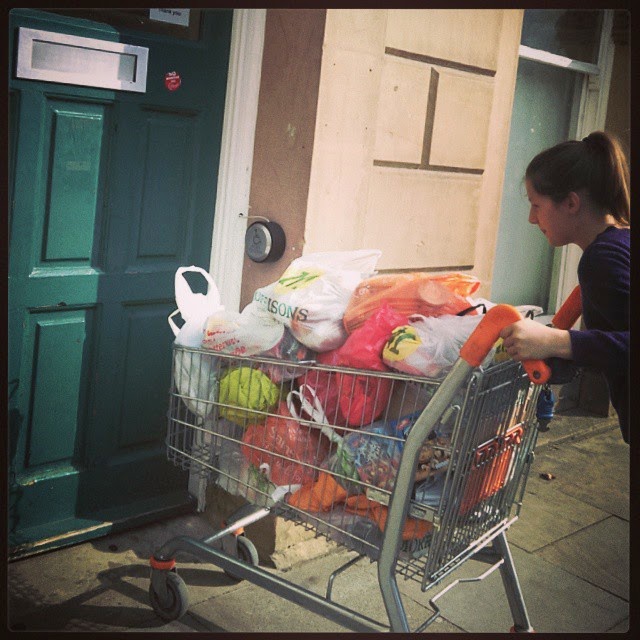 Friday was a pyjama day :) We did stuff at home. All day. They did maths, biology, handwriting, made chocolate croissants and drank hot chocolate. And I read to them. A lovely relaxed HE day at home :) Until The Girl went to scouts that is. 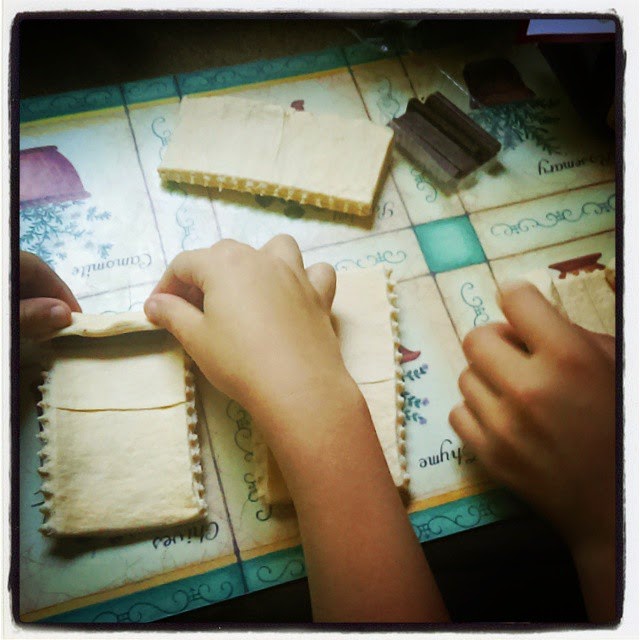 Saturday we went to play in the woods with my brother and his children where they climbed trees and swung from ropes while we drank tea brewed in a Kelly Kettle. I love Kelly Kettles :) And then The Girl went litter picking with scouts at a local music festival. 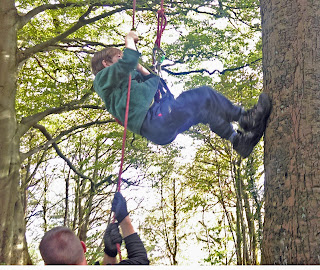 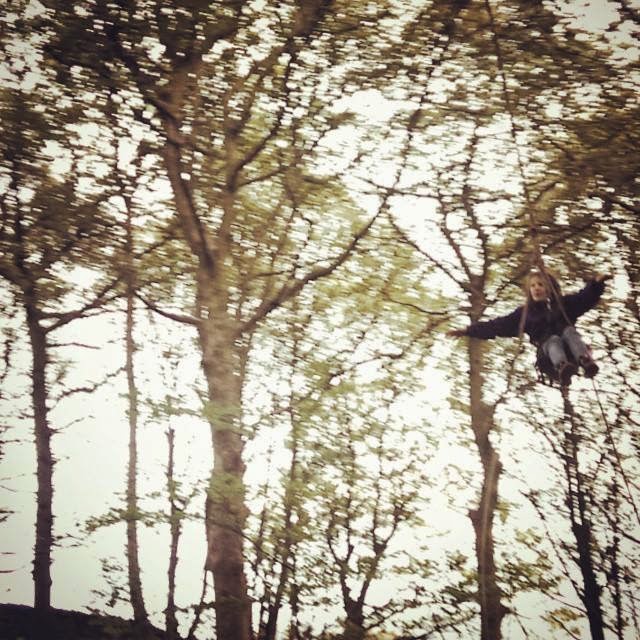 Sunday was church, a bit more of the music festival, games with friends and hot baths, warm fires and a film.
Posted by Belzi at 23:46

Email ThisBlogThis!Share to TwitterShare to FacebookShare to Pinterest
Labels: #100HomeEdDays, HE groups, life in general, linky