As a bit of light relief from Badman and Balls, impact assessments and clause 26 I decided to play with photoshop and make a slideshow of our Anglo Saxon project :0)


The kids had a lot of fun, they made lots of stuff with clay, cardboard and wood, we read lots of stories, we played games, we went out for the day, we dressed up, we had a feast - yes, we used the 10 course menu in our notebook. I discovered that one of my children would have happily survived and the other would have starved. My mum was roped in to feast and day out and thoroughly enjoyed herself too :0) She's great, my mum :0) 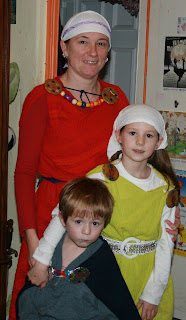 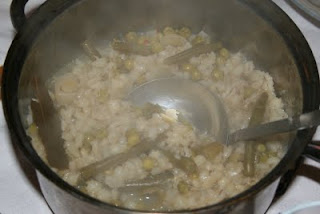 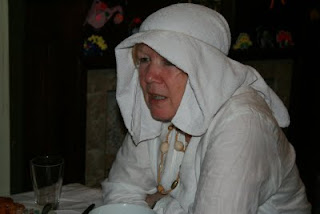 The notebook was made using mainly mini books from the Hands of a Child project pack, but other bits were added from lots of other places :0) These are some of the stuff I used to learn about Anglo-Saxons with my kids.

-for adults
Anglo-Saxon Britain with map

LISTS OF LINKS
lots here for parents to gather info from